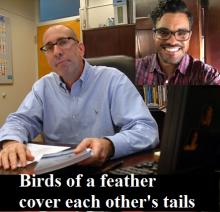 An anonymous tip came early yesterday morning. They concealed their identity. A special quick school board meeting was to be held at 7pm. I checked. It had been legally announced, barely. The law requires that all public bodies must publish the time, place and agenda of any meeting for it to be a legal meeting. The Yellow Springs School Board does not regularly meet on the first Thursday of a month. If it requires a special meeting, those usually happen on the 4th Thursday. 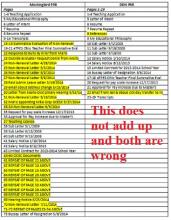 The Mockingbird has been following the case of Angela Bussey, a former Yellow Springs school teacher bullied from her position by Principal Tim Krier, father of an accused serial child rapist Noah Krier. In response to her alleged social media post, the school system has invested massive amounts of money in the law firm Bricker and Eckland to bring suit against her for $20,000. She has counter sued. 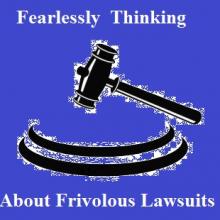 In jiujitsu there is a concept called an arm drag. Your opponent pushes against you hard and over extends themselves. You pull their arm horizontally across their body, leaving them further off balance. This opens them to further, finishing techniques. The Yellow Springs School Board, during their dismally failed campaign to raise taxes to unseen heights, sought to intimidate and silence all potential opponents.

In the wake of repeated sexual assault allegations (including one involving several students), a failed school levy backed by semi-legal campaign financing, and a 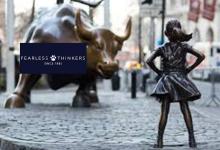 There is a legal tactic called SLAPP. SLAPP means Strategic Lawsuit Against Public Participation. It is a tactic used mostly by large corporations to intimidate political groups and the public at large from opposing some injustice. On April 26th the Yellow Springs School Board stooped to this new low by bringing suit “in excess of $25,000” against a former teacher for an anonymous reply to an article by this publication on Facebook they allege that she made. 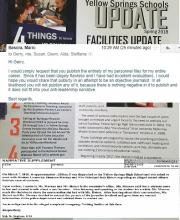 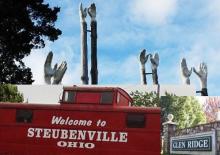 Earlier this month The Mockingbird reported on two alleged incidents of sexual assault by a student in the Yellow Springs Schools system on at least one other student. This story, set against a backdrop of poor record keeping by the YSPD and the

The small town of Yellow Springs has seen much community outcry since the revelations last week that the school system allowed an alleged student rapist to remain in the schools for most of a year and that said student was the Principal's son. Many parents and other residents have openly called for answers from the school board and none has been forthcoming. The reason for the silence is simple.