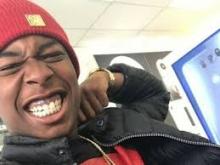 The protest during gallery hop on May 4th was a great many things. It was energetic. It was determined. It was fairly restrained on the part of everyone but the police and a lone lunatic in a track suit and a MAGA hat stumbling around raving about America being great. What it was not, legally or in reality, was a riot. Yet four, and exactly four, demonstrators were charged in order to make it a riot. 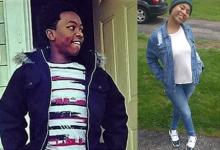 When a teenager dies in a hail of police bullets family and community are traumatized. When that happens in Columbus the teenager is invariably not actually a danger to the police who execute them. After the murder, the City of Columbus is not content to merely smear the victim and hide behind attorneys, the police union, and their badges. There is a developing escalation, where any witnesses and t to the murder and their families are prosecuted. This is what is happening in the wake of the police killings of both Julius Tate Jr.