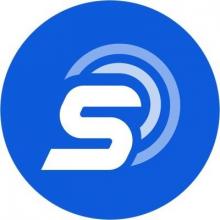 I should have seen this pile of dystopian fecal matter stack up long before it reached eyeball height. In 2010 I had a friend who had been run off campus of the cult that called itself Cedarville Bible College for professing her (very white, very liberal) feminism. She was permitted to graduate but not permitted on campus except for class and chapel. She still had her meal card although she was not permitted to eat there because it had a magnetic stripe that would be swiped to record her attendance at church which was mandatory every day of the week.