Incompetent Programing at Apple Delays Some of the Backdoors in iOS15 but not Others, Complete Security Compromise not Available for Several Weeks 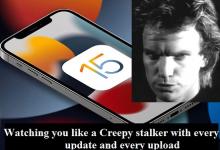 The proliferation of end to end encryption in the civilian sector is something that causes the secret police of the world deep frustration. The desire to at least possess the ability to read the contents of every email has been the stated policy of the American State since the Clinton Administration. The inability of the FBI to crack into the contents of a dead person's iPhone was put on display by former FBI director James Comey in 2016. 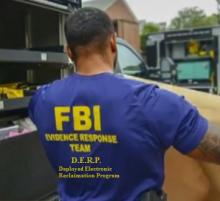