An alliance of ten human rights groups has taken the British government to the European Court of Human Rights for seven years of illegal secret surveillance of British citizens. Their goal is to challenge a ruling by the Investigatory Powers Tribunal, the regulatory body overseeing GCHQ, MI5 and MI6, which found government surveillance programs to be consistent with human rights and yet held large parts of their investigation in secret.

Throughout the ongoing Prince Andrew sex scandal there has been speculation as to the involvement of former President Bill Clinton. The tabloid press are happy to note the number of times he was on Jeffrey Epstein's private jet. They gleefully wonder how this will impact Hillary Clinton's latest presidential bid. The mainstream media dutifully reports Epstein's previous conviction for soliciting child prostitution, but do not give his whole history. That history is as intertwined with the intelligence community and organized crime as it is with the fashion world and royalty. 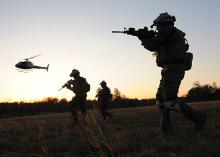 The Electronic Frontier Foundation (EFF) launched a lawsuit against the United States Drug Enforcement Agency on April 8 after the latter was revealed to have been spying on Americans since 1992. The suit was filed on behalf of Human Rights Watch, which claims the safety and privacy of it's workers and activists abroad were violated by the program. Further analysis of the program suggests that there is more to the program the combating drug traffic. 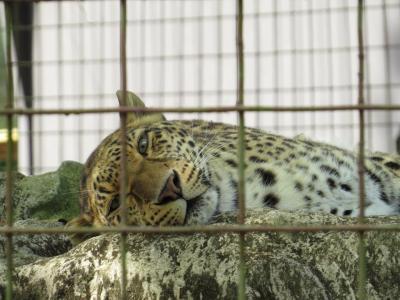 Content is coming soon in the meantime enjoy this Leopard from Big Cat Rescue.