It was something that should have never happened. This past Comfest in June 2019, members of the fascist group Proud Boys volunteered at Comfest and were welcomed. Despite the 2019 mission statement including the phrase “combating resurgent fascism” Proud Boys were allowed to pick up trash while wearing t-shirts and hats advertising their group and their beliefs, and after the objections of community groups who were alerted, were allowed to get free beer and police protection. 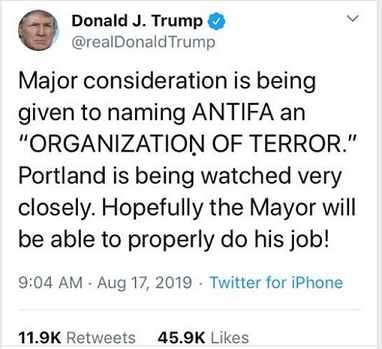