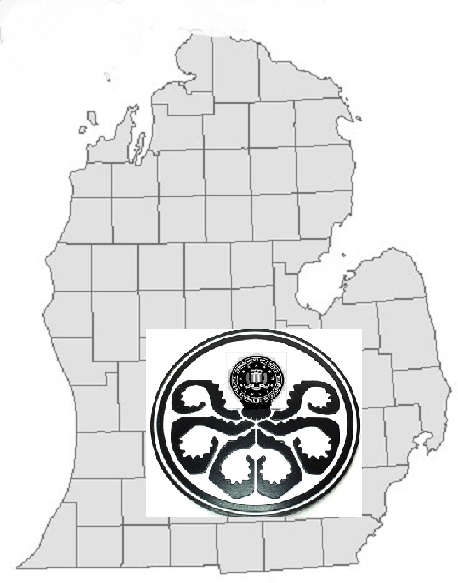 The agents came with specific questions about specific people in other states and questions about a virtual phone book of antifascist groups and labor unions including the Industrial Workers of the World, Solidarity and Defense, and the Anti-Racist Action Network. They had specific questions about these groups participation the anti-Nazi protests in Charlottesville last year where police stood by as anti-fascist demonstrators were attack with fire, clubs and a car, resulting in one death and scores of injuries. The FBI appeared to be seeking information to help build a case against anti-fascists for failing to die. The visits are also an act of low level intimidation, to let people know they are being watched and stifle their political activity.

The Mockingbird reached out successfully to a trusted source in one of the targeted groups who said “While it should be alarming, that the FBI is investigating people for political activity it is not a surprise. It has a long history in the united states,” the source continued “the question remains do people want to live in a country where this is the norm or is it time for something different.”

In addition to seeking information on groups, individual activists not from Michigan were the subject of the FBI's inquiries into a protest against noted neo-nazi Richard Spencer held at MSU on March 5th. Some minor scuffles broke out there and low level arrests were made. The night before, anti-fascist groups claim they had almost all of Spencer's supporters from out of town under direct surveillance.

One group, calling itself Great Lakes Antifa, claimed to have been involved in a car chase with neo-nazis that evening, but no police scanner traffic was heard and none of the groups having nazis under surveillance reported witnessing or being involved in a car chase of any kind. The group later attempted to fund raise for damage to vehicles related to the incident, but their own time line was contradicted by their earlier live-streaming from 45 minutes away from where the purported car chase was happening. It appears as though this group is the FBI's primary source of information.

The FBI is using this group's loud public pronouncements as a pretext to basically shake people down. They can not actually hope to get new information by knocking on doors and asking dumb questions based on the internet prouncements of dubious people with strange connections to the government that are worthy of their own article. What the FBI is doing is attempting to intimidate activists into silence, as well as divide and frighten people. This very old tactic became policy in 2002 when then Attorney General John Ashcroft said "The aim of the Justice Department after 9-11 is not law enforcement. It is disruption."  If that disruption comes from pressing charges, the FBI will do it. If that disruption comes from frightening appearances, vague threats, obvious surveillance and creepy questions, all of those are cheaper than courts and prisons.

It is increasingly clear from Presidential rhetoric as well as law enforcement practice, that the United States government considers neo-nazis to be “very fine people.” Therefore the questioning of activists opposed to them, including Quaker pacifists, is a matter of policy as opposed to an aberration or sloppy police work. The Mockingbird will continue to follow this story if it develops.